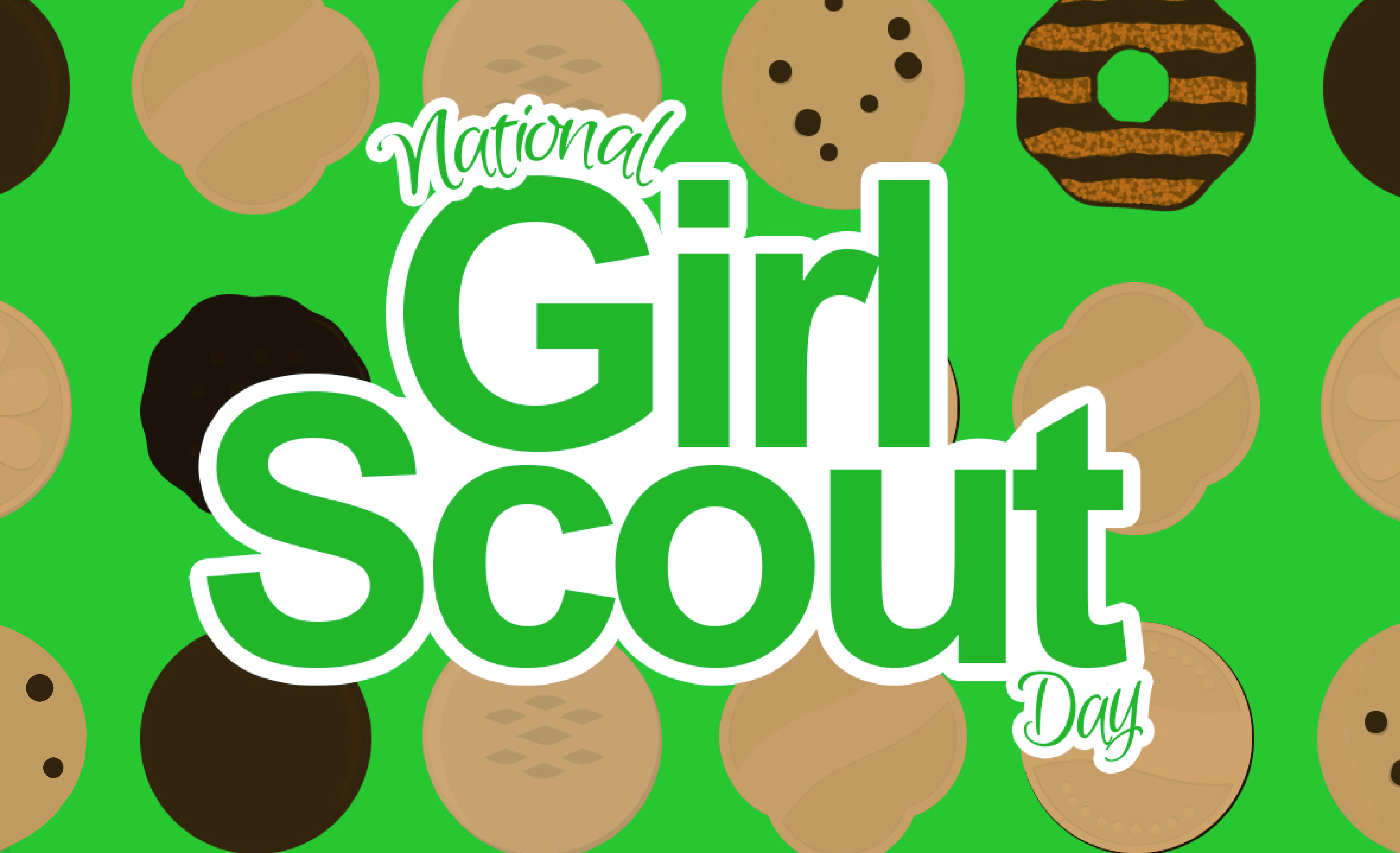 Girl Scouting in the United States of America began on this day, March 12, 1912, when Juliette Gordon Low organized the first Girl Scout troop meeting. At this first troop meeting in Savannah, Georgia, there were 18 girls present. For these girls, Juliette Gordon Low organized enrichment programs, service projects and outdoor activities and adventures. Since the time of the first meeting, Girl Scouts has grown to over 3.7 million members.

“Do a Good Turn Daily”
“Girl Scouting builds girls of courage, confidence and character, who make the world a better place.”

In honor of National Girl Scout Day, let’s celebrate all that the Girl Scouts have done to empower girls and what the organization has done for communities across the country.

For more information, see the official website: Girl Scouts of the USA (GSUSA)

National Girl Scout Day commemorates the birthday of the Girl Scouts of America. While individual troops and regions have celebrated the anniversary of this day, we were not able to identify when it became an annually observed national day. 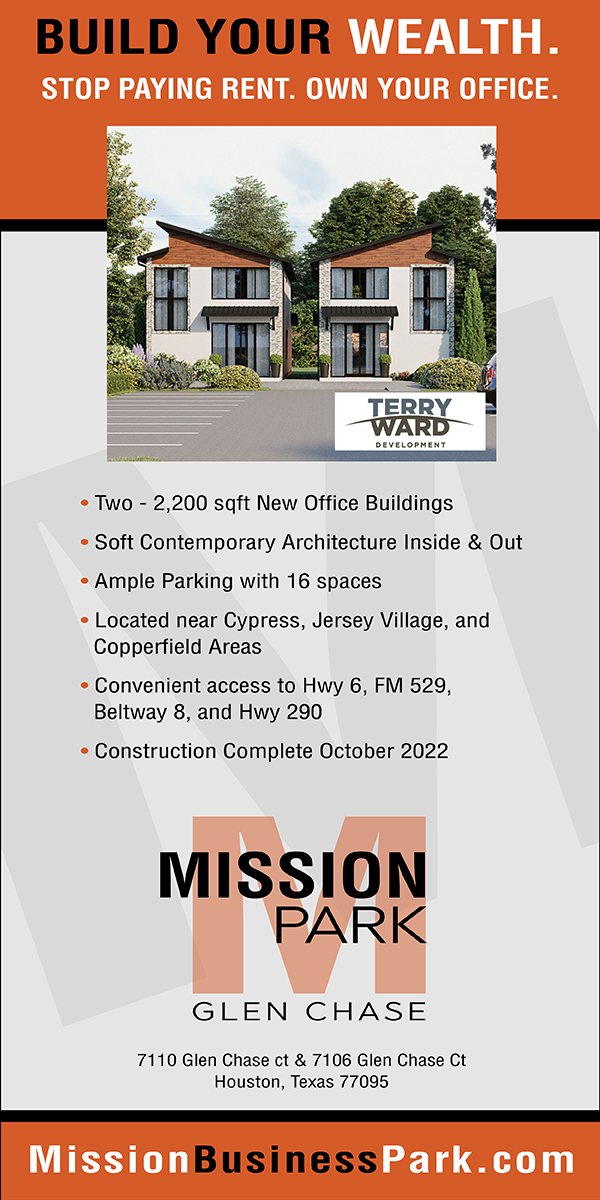 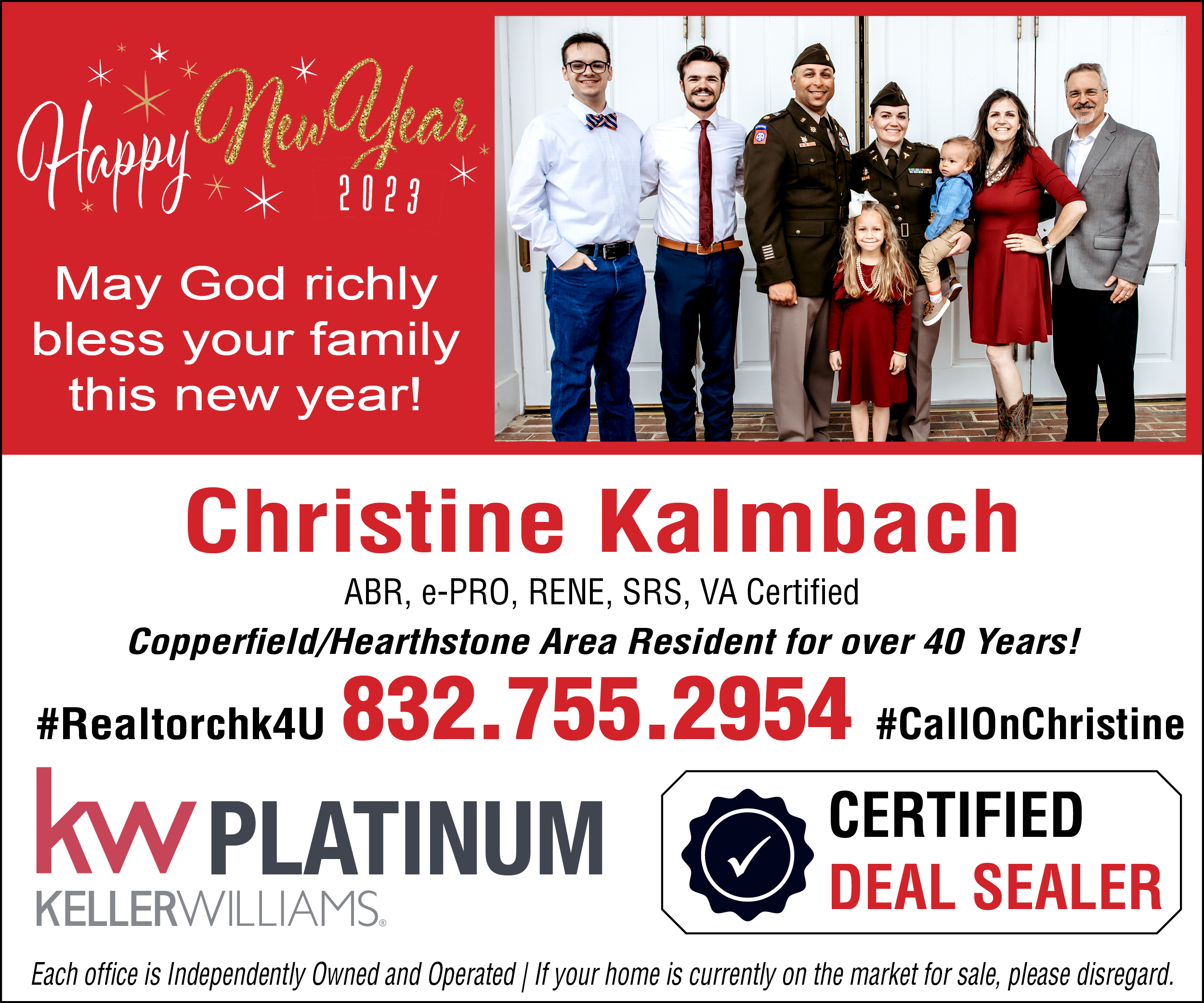 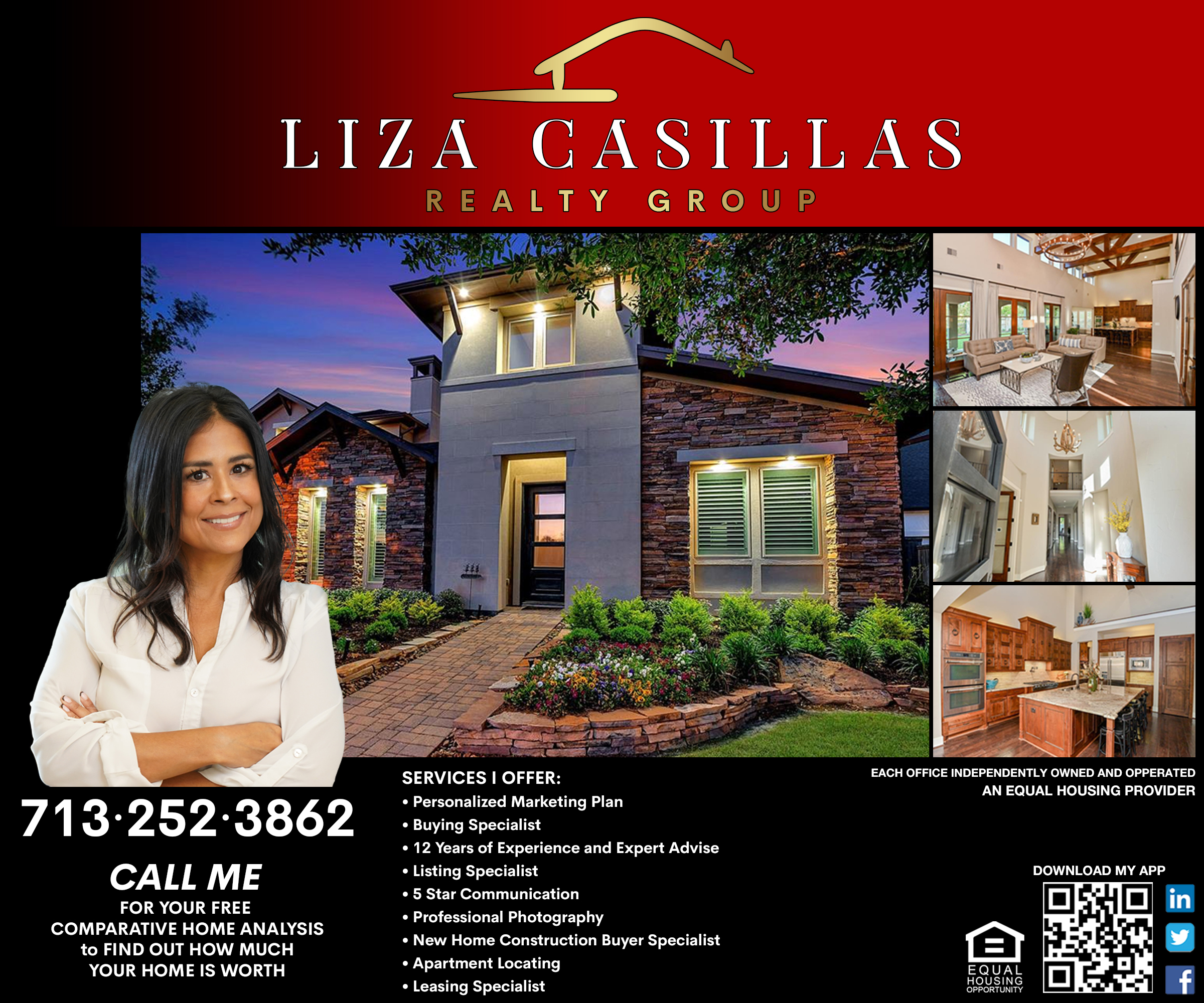 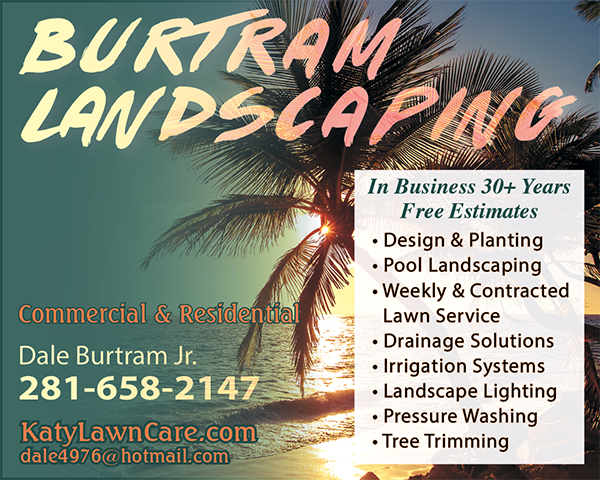 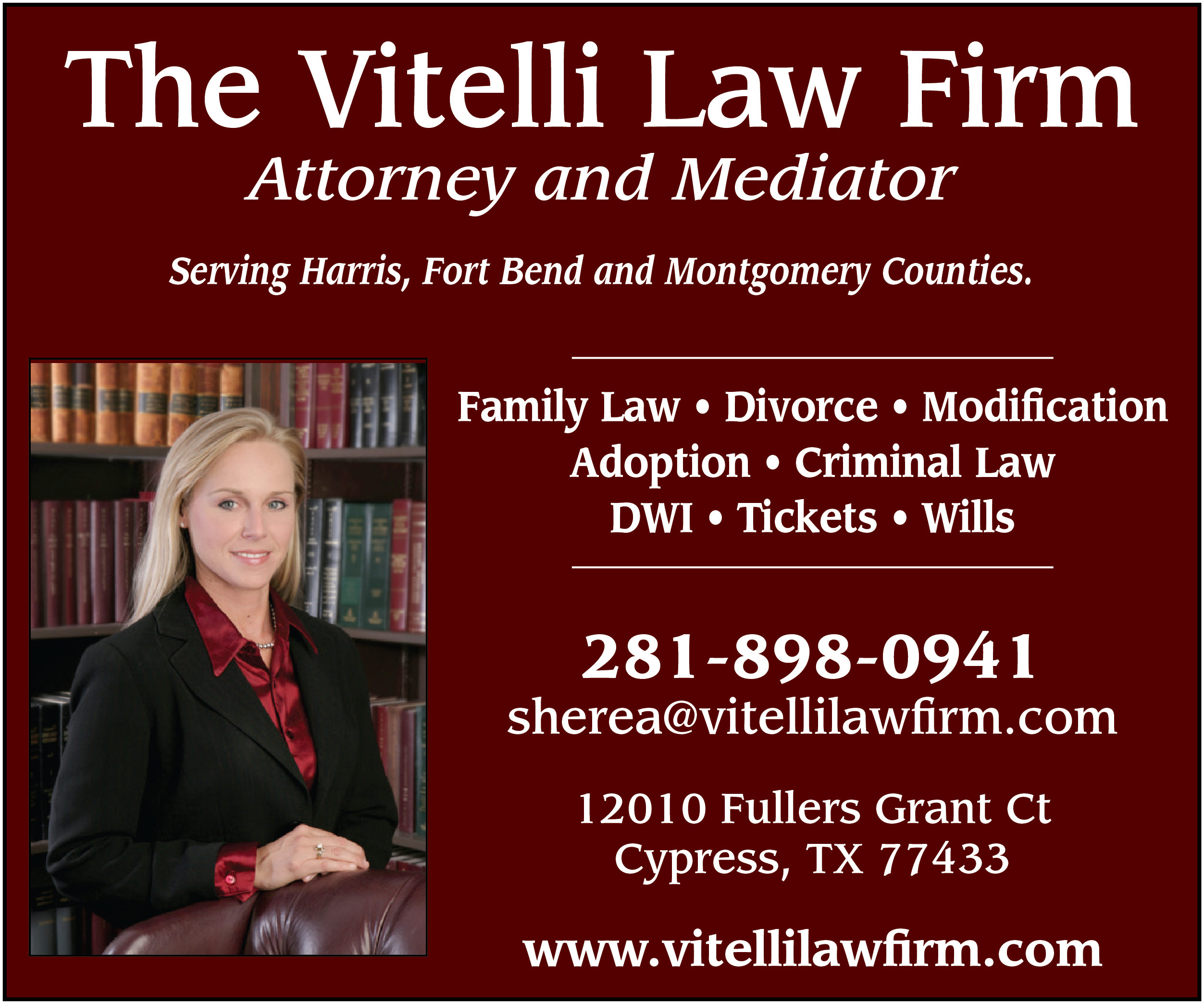 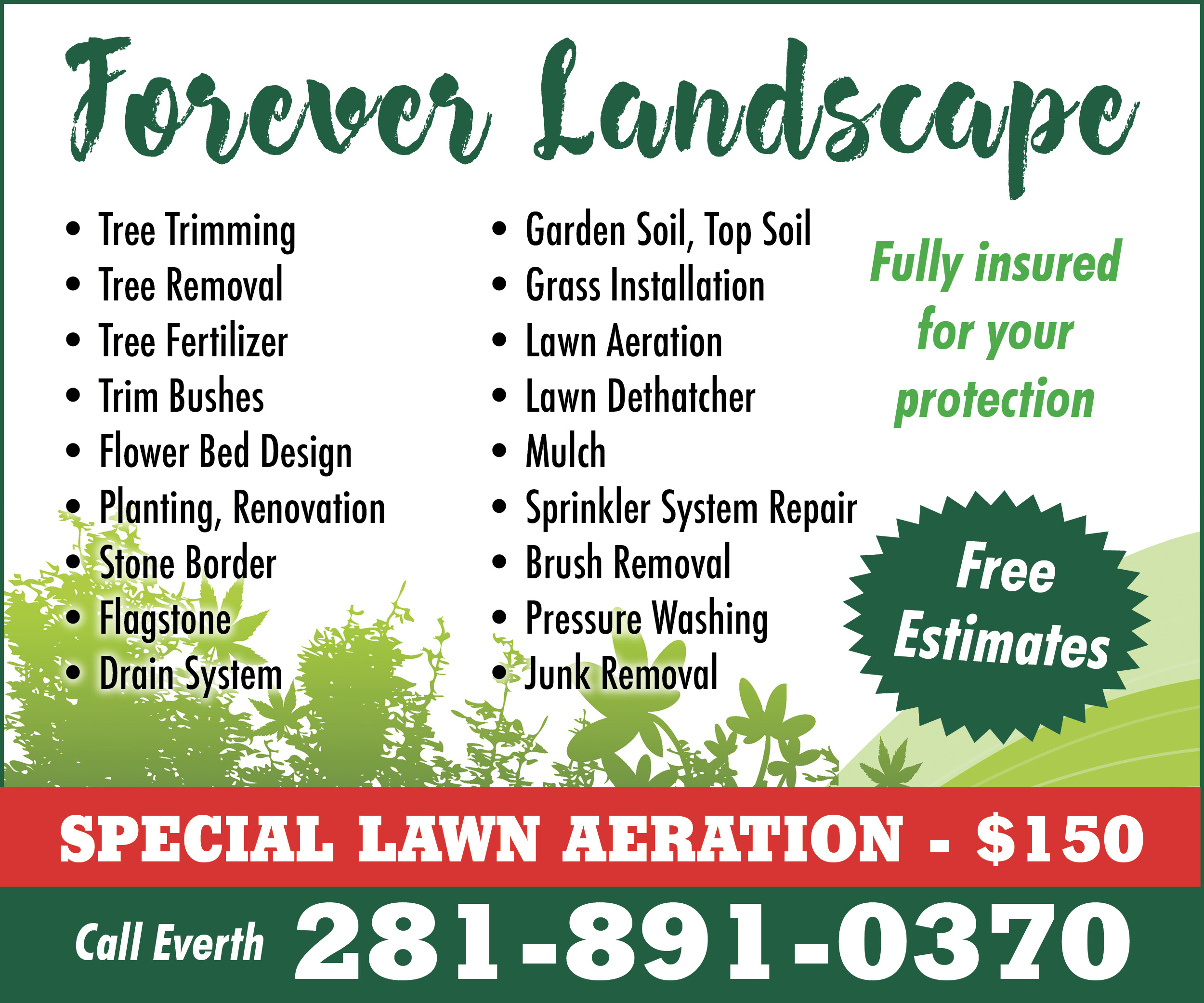